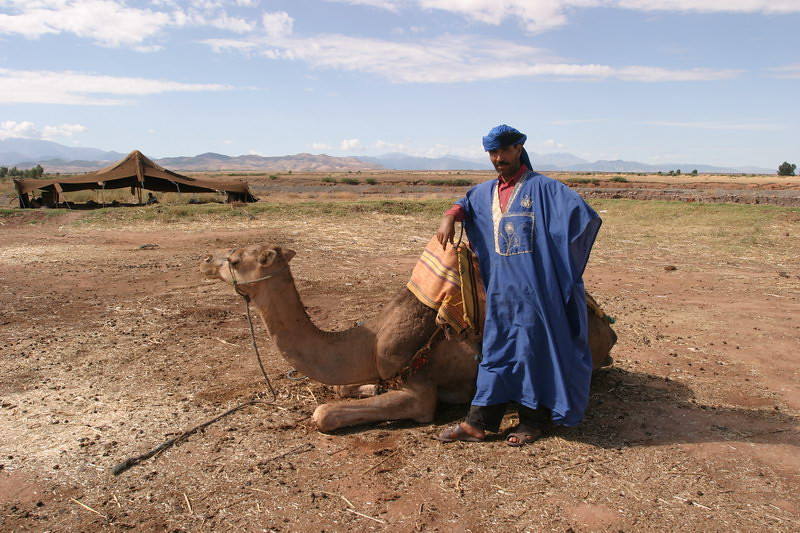 I have been photographing for the past 50 years. I started in college, as a staff photographer for our student daily newspaper, the Daily Illini. I had the opportunity to meet a fellow student who was managing the local bar bands, and became his publicity photographer. I photographed many bands that later became well known, and also was tour photographer for many important acts of the day. I then started traveling the world, and have been to over 60 countries, so far. Upon returning from my 6 year jaunt around the world, I then photographed primarily motor sports, F-1, and Indy Car. During that period I created and photographed publicity and ad campaigns for high performance automotive equipment manufacturers. For the past 15 years, I have spent half the year traveling to new countries, and living part time in Mexico.
I have over 200,000 images, both as negatives/slides and digital..
The pre 2003 photos are scanned from my original slides (mostly Kodachrome 64) and black and white negatives (mostly Tri-x).